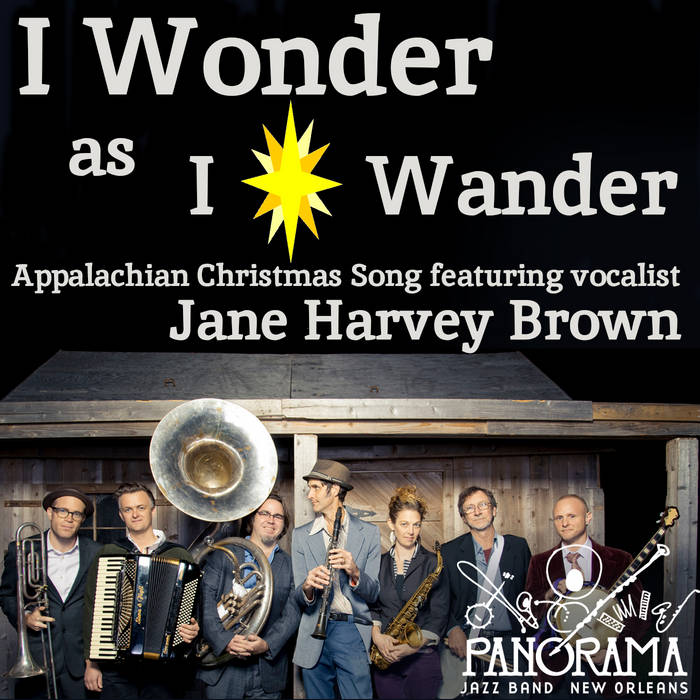 John Jacob Niles (April 28, 1892 – March 1, 1980) was a folklorist and composer who roamed Appalachia in the Summer of 1933 collecting folk ballads. As the story goes, he was in Murphy, North Carolina, attending an open-air church fund-raiser.

"A girl stepped out to the edge of the little platform attached to the automobile. She began to sing. Her clothes were unbelievably dirty and ragged, and she, too, was unwashed. Her ash-blond hair hung down in long skeins.... But she was beautiful and, in her untutored way, she could sing. She smiled as she sang, smiled rather sadly, and sang only a single line of a song."

Niles learned just a fragment of melody from the young woman, named Annie Morgan, and from it composed the song that you hear today. It is a haunting tune in a minor key that has it's life within the central mystery of Christianity - that the king of the Universe would sacrifice his only child on behalf of "poor or'n'ry sinners like you and like I." Each stanza ends on a major four chord which leaves the question unresolved, open-ended.

For this song vocalist Jane Harvey Brown employs a light, breathy tone that conveys the image of Annie Morgan under an open sky in Winter. After the instrumental chorus, up a fourth in G minor, Jane returns, even more vulnerable in her head voice, before coming back to the original key of D minor to sound stronger again.

I wonder as I wander