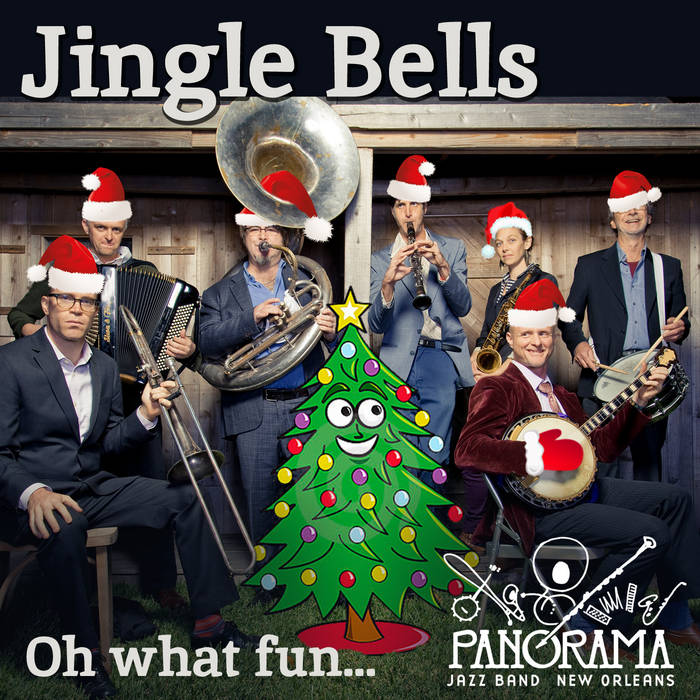 For our annual Christmas release this year, we present another familiar tune in an unfamiliar style: Jingle Bells as a Bulgarian rachenitza. This folk dance, in an up-tempo seven, fits the melody of Jingle Bells and gives listeners a challenge on the dance floor (hint:
the beat pattern is 4+3).

The track opens with a tuba vamp originated by the legendary Anthony "Tuba Fats" Lacen and borrowed from the Treme Brass Band's 1995 recording of "Food Stamp Blues." After one time down, Matt Schreiber (accordion) and Ben Schenck (clarinet) give lengthy ad lib solos on
different makams (Turkish scales), energy building, until at last the band finally breaks into 4/4 (cue the sleigh bells). Then, with the return to the top, once again in seven, it somehow feels this time like the right way to celebrate Christmas.