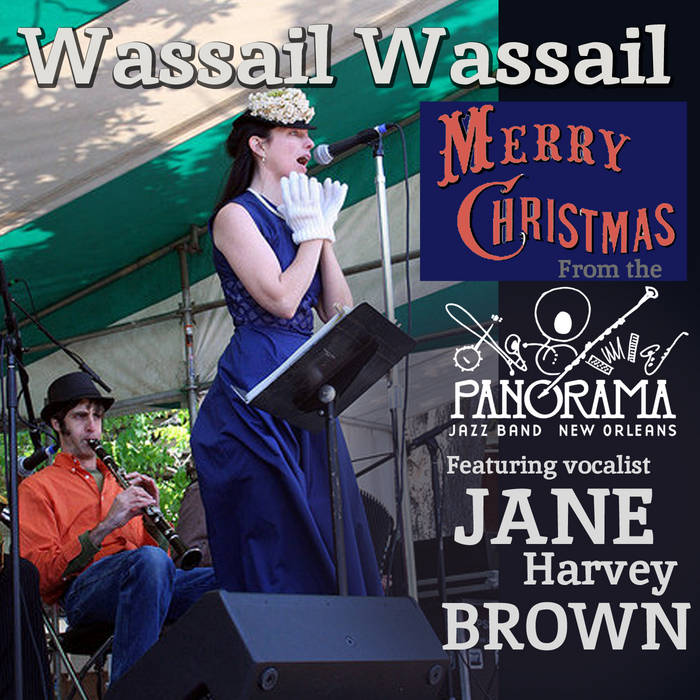 Do you love Christmas but need some new music for your playlist? Here is a traditional English wassail song you may not have heard.

The word "wassail" goes back to medieval times in England and means "to your health." Revelers there still go house to house singing and toasting the residents who are expected to provide mulled wine or cider to add to the frivolity.

For it’s your wassail and it’s our wassail…
And it’s “joy be to you” and a jolly wassail.

Oh where is the maid with the silver headed pin
To open the door and let us come in?
Oh master and missus are sitting by the fire
Pray think upon poor travelers a-travelling in the mire

For it’s your wassail and it’s our wassail…
And it’s “joy be to you” and a jolly wassail.