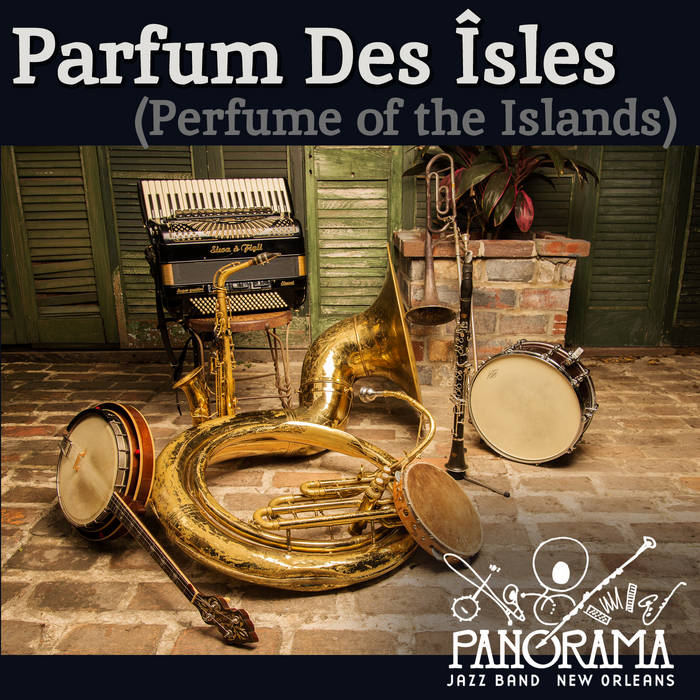 Your Panorama track for January is a breath of fresh air from the Caribbean, a Creole biguine titled "Parfum Des Îsles" (Perfume of the Islands).

Our interpretation spotlights Panorama saxophonist Aurora Nealand, delivering the line with increasing warmth over the lovely rhythmic foundation provided by drummer Doug Garrison, tuba man Steve Glenn and Patrick Mackey, who swaps his banjo for tenor guitar on this track. The arrangement, by clarinetist and leader Ben Schenck, features accompanying horn parts and a chord-melody intro delivered first on the tenor guitar, used later by the horns to segue back to the head.