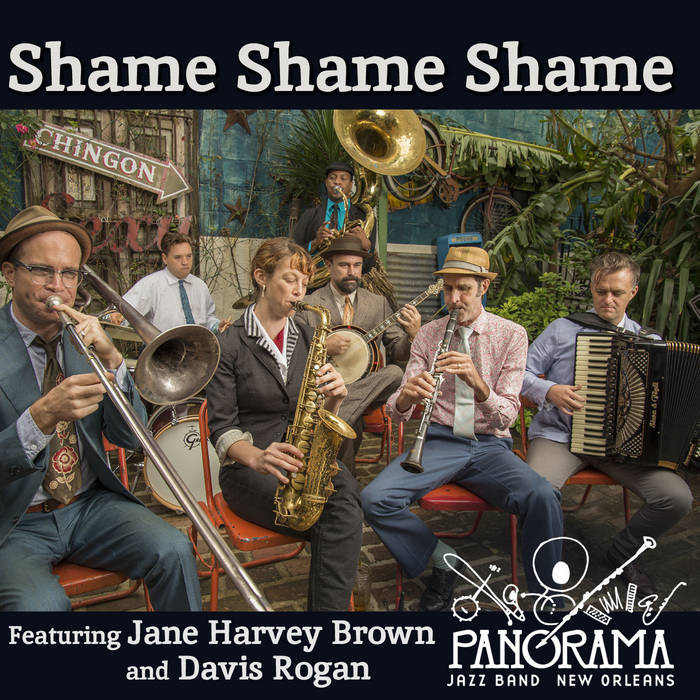 This song represents our first foray into the realm of top 40 pop music. "Shame Shame Shame" by Shirley and Company, hit
the charts in 1974 and made it to #1 on the Soul charts, #12 on Billboard.

Here's the New Orleans connection. Raise your hand if you remember the old R&B hit, "Let The Good Times Roll." How about "Feels So Good, " both by an act called Shirley and Lee? That's the same, Shirley, Shirley Goodman, born in New Orleans 1936, as you hear on "Shame Shame Shame." She was in her teens and twenties in the 1950's with Lee and in her thirties and forties in the 1970's with "Company," featuring the Cuban-born singer from Newark, New Jersey named Jesus Alvarez.

Another interesting factoid: "Shame Shame Shame" was written by Sylvia Robinson who, you may already know, had a #1 hit, under the name Sylvia, in 1973 with a record called "Pillow Talk." Later, she and her husband founded Sugar Hill Records where she was the driving force behind such seminal hip-hop records as "Rappers Delight" by the Sugarhill Gang and "The Message" by Grandmaster Flash and the Furious Five.

Panorama's mission is to make good-time dance music without requiring any electricity and, toward that end, it seemed high-time we stepped off into the wonderful world of Disco. Let us know how it feels.

If you don't want to go
Remember one monkey don't stop no show
My body needs action ain't gonna blow
Yes I'm going out, I'm going to find a dancin' man
If you really think you're fast
Try to catch me if you can